We are honored to introduce Michelle Molitor, Executive Director of The Equity Lab.  Their equity work began as a response to the urgent need for culturally responsive systemic change for our most vulnerable students. Ms. Molitor has partnered with and led work alongside several national and regional education agencies and works directly with organizations across the education ecosystem, including the Department of Education, philanthropic groups, district offices, schools, and education-facing nonprofits. Michelle wrote this piece in partnership with Nicole Young.

The Kids Are Not Alright… Michelle Molitor and Nicole Young

Even the kids are feeling it.

You can see it in the weary, glazed-over looks of your friends’ children on Instagram. Or in the hilarious quotes parents post about homeschooling on Twitter. Children, too, are tired of sitting in the house each day looking at their siblings, learning from their parents and their disembodied electronic teachers, and being unable to see their friends.

A friend recently posted about her four-year-old’s utter meltdown when she bombed their house for ants. He was devastated that she’d destroyed the only friends who had come to visit in weeks.

We’ve talked a lot about mental health during this pandemic, but we are often talking about adults. Kids, we assume, are resilient and much more adaptable than ourselves; we’ve decided they will be just fine. But children are feeling the same immeasurable strain adults are.

We are communal mammals, and our brains are not designed for social isolation. It’s difficult to parse the cascading grief we’re feeling at the loss of loved ones, time with friends, activities we enjoy, or income — even as adults. How much more onerous must it be for children, who face the same realities with less insight into what is causing them?

Some of the most accessible and cost effective mental health options for children in America are delivered through our schools. And when schools shut down, a lifeline for children in desperate need of counseling and support all but collapses.

In the COVID-19 world, we need to think differently about how we provide for the whole child. As traditional schooling changes, it is imperative that we consider how to support children with trauma, kids whose homes may not be safe, and queer and trans kids navigating their identities in hostile environments.

When we assume children are fine, that they are in less need of mental or spiritual support than ourselves, we are tacitly asking them to sublimate a portion of who they are. In doing so, we limit their complexity, ignore their needs, and most alarmingly, ask them to flatten themselves so that we can believe they are all right.

There is a violent legacy of assimilation in American schooling. Throughout our nation’s history, the most vulnerable students have been rounded up, tracked, beaten, and punished for being who they are.

In 1824, then Secretary of War John C. Calhoun created the Bureau of Indian Affairs, an office in the U.S. Department of the Interior that was tasked with “civilizing” and controlling Indigenous and Native American tribes across the country.

In addition to forced displacement and brutal subjugation, the Bureau of Indian Affairs also oversaw the creation of “Indian boarding schools.” These schools, which operated for more than 100 years (from 1860 to 1978), were specifically designed to force the assimilation of Indian children to white culture and the English language.

Indigenous children were taken from their homes, often without their parents’ consent, and sent to live in these boarding schools. Their hair was cut and their clothes were burned, they were beaten for using their native languages, they were often abused by their caretakers, they were forced to practice Christianity, and their cultural and familial ties were severed.

In 1892, Richard H. Pratt, the man who established the Carlisle Indian School in Pennsylvania, famously delivered his “Kill the Indian, and Save the Man” speech. Indians were, in Pratt’s opinion, only worth saving if they could be Americanized. Every part of their Indian identity and culture was savagery that must be stripped away. His was the prevailing thought driving American policy and law through the turn of the 20th century and until the Indian Child Welfare Act was passed into federal law in 1978.

Even as John Dewey’s research was leading a national discussion about educating the whole child, Indigenous and Native American children were enduring an educational system that viewed their cultural identity as a scourge to be erased.

Listening to Those Most Impacted

By 1978, generations of Indigenous children had been forcibly assimilated through schools. In their own chilling accounts, survivors of this trauma recount the voicelessness that permeated their experience; they were unable to speak their own native tongues and unable to voice dissent in the language that was forced upon them.

Are we listening to our students when they tell us what they need today? As children fight to stay engaged on laptops all day or dissolve into tears over dead ants, do we hear them?

A global pandemic, we’re learning, affects everyone — in ways large and small. And instead of insisting children put on a bright face in the midst of such global uncertainty, it is incumbent upon us as educators, parents, and community members to ask them what they need to feel supported.
For children who are struggling in homes where their identities are under attack, this is even more important. How do we make room in our thinking, and eventually in our policy making, to prioritize the voices of LGTBQ students, students facing abuse, or those struggling with trauma and depression?

COVID-19 has cracked wide open the deficiencies in our education system. But as we reconfigure the system to support adult needs, are we listening to young people?

We see echoes of the Indian boarding schools’ philosophies in our classrooms and schools today. Students are asked to leave their identities at the school door. Black, Latinx, poor, and immigrant parents are seen as nuisances rather than co-designers in their children’s education.

However, students do not come to school as empty vessels waiting to be filled. Instead, they come full of incredible strengths and their own individual stories. To make radical change in this area would be to create an education system that encourages children to lean into their identities and genius, rather than stifling them for adult comfort.

We will only see a radical shift in American education when we begin to devalue compliance and assimilation. As much as children need structure, they also deserve an education that is compassionate and treats them as the whole people they are.

If we reimagine an educational system that serves the whole child, parents, families, students, and educators must be equal partners in defining its purpose and leading its design. For vulnerable students, those facing abuse or those whose families would punish them for being LGBTQ, a holistic model must address the realities they face when they get home.

Ultimately, radical change means investing in the whole child being able to heal and thrive.

Assimilation is a tool, wielded by a racist, homophobic, sexist, and capitalist society to quell difference. Its dominance in our education system means that we are stifling children and actively ignoring their needs as physical, mental, and spiritual beings. But if such an oppressive system is designed, it can be redesigned.

This requires recreating an education system with the needs of the most marginalized children at the center. This necessitates adults mobilizing in support of children — not on their behalf. And it demands a different orientation to the many facets of childhood in a rapidly changing world.

Return to All Blogs 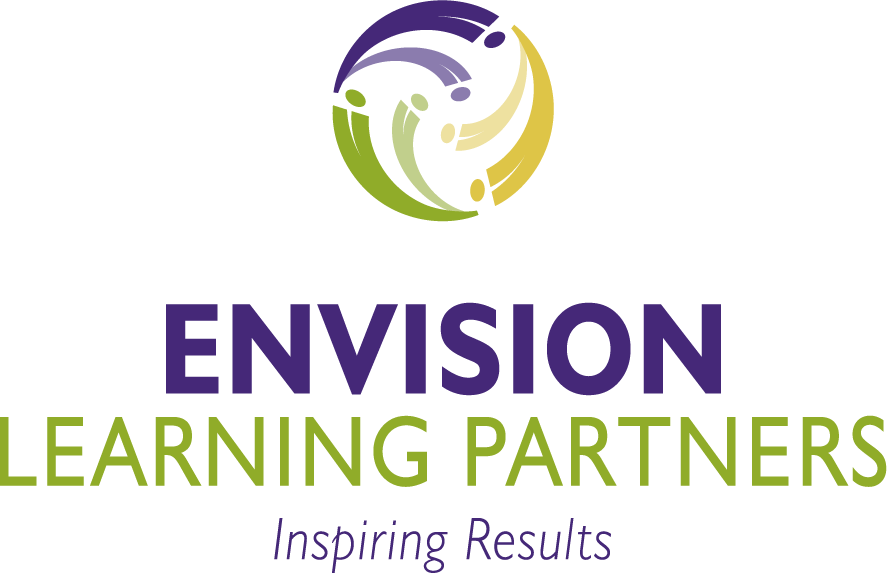